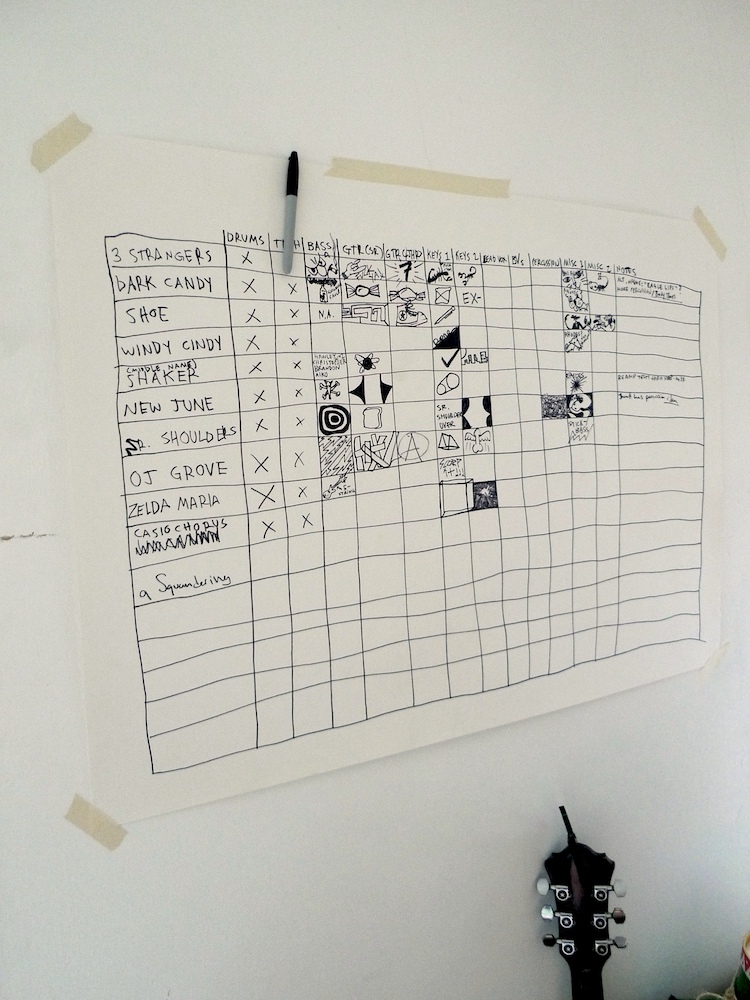 The Denniston Hill residency preceded a period of expansion for the Brassland label; this month-long residency was curated by Alec Hanley Bemis to give a new wave of signings a chance to cocoon and develop their work. The label had long been defined by its early '00s roots with The National and Clogs, but by the early '10s The National's continued growth and success had created the kind of financial cushion which allowed us to take a chance on a new crop of artists. We invited them all upstate to this residency site along with some friends in adjacent creative fields to encourage a larger sense of community and make mealtimes more fruitful interactions for all.

Most notably, during the residency we received a proper introduction to musician/choreographer Steven Reker's People Get Ready project and composer/producer Jherek Bischoff, both of whom were in attendance for most of the month. Bischoff produced People Get Ready's self-titled full-length debut on premises, and the resulting album was released on Brassland in 2012 along with Bischoff's own proper studio debut, Composed. Their work would define Brassland for the next several years.

Denniston Hill itself was an inspiration. Run by an academic Lawrence Chua alongside artists Julie Mehretu and Paul Pfeiffer, the residency occupies a 200-acre campus in the Southern Catskills. Close to the house is a garden that provides a small but steady amount of produce for the residents; next door was a newly opened farm; and, in the near distance, just past the home of the residency's on-site caretaker, was a meadow which Denniston Hill had donated to a local farmer for the season’s sheep feed. The sheep availed themselves of this bounty, shepherded by a personable llama.

While it is not uncommon for artist residencies to be housed in such bucolic settings, the direct engagement here between visiting artists and the natural setting was unique. The residency's intimacy and a setting which discouraged deep cocooning (shared meals were common every evening) made contact with nature—and with each other—unavoidable.

In the years which followed, Steven Reker, in particular, used Denniston Hill as a kind of home away from home, developing multiple projects on-site.

PICTURED: various scenes from the People Get Ready recording session; the natural surrounds of Denniston Hill; and the barn/studio which was being constructed during our tenure on site. 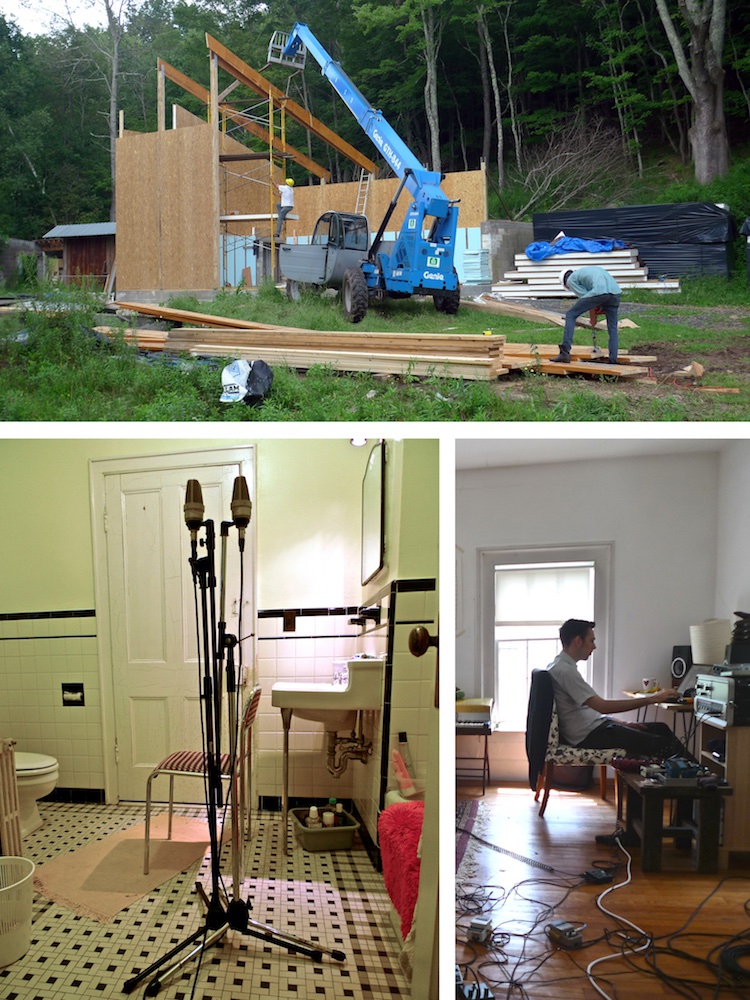 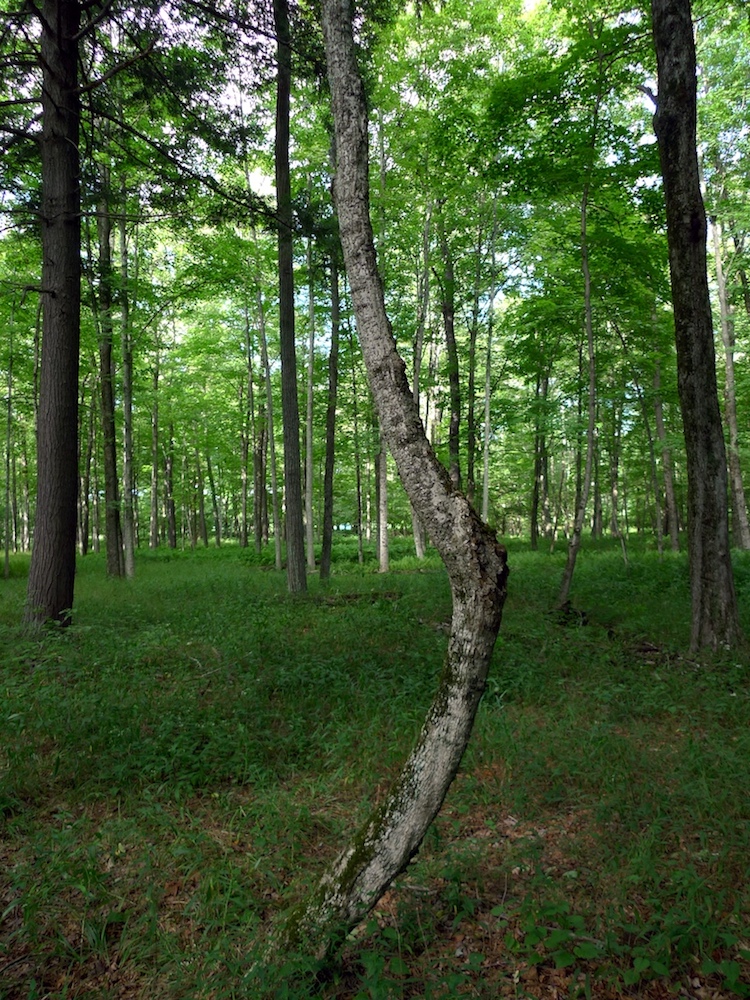 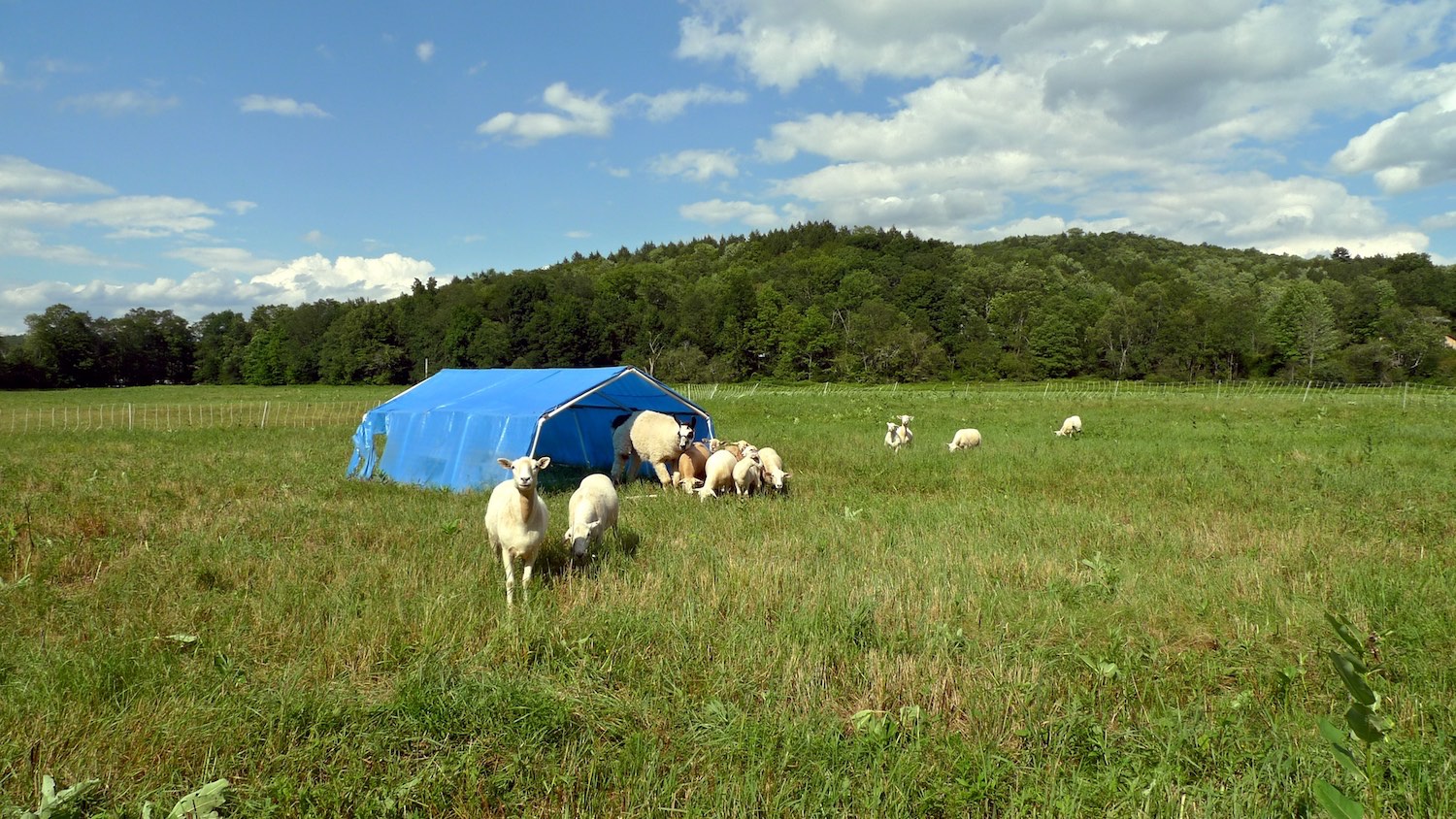