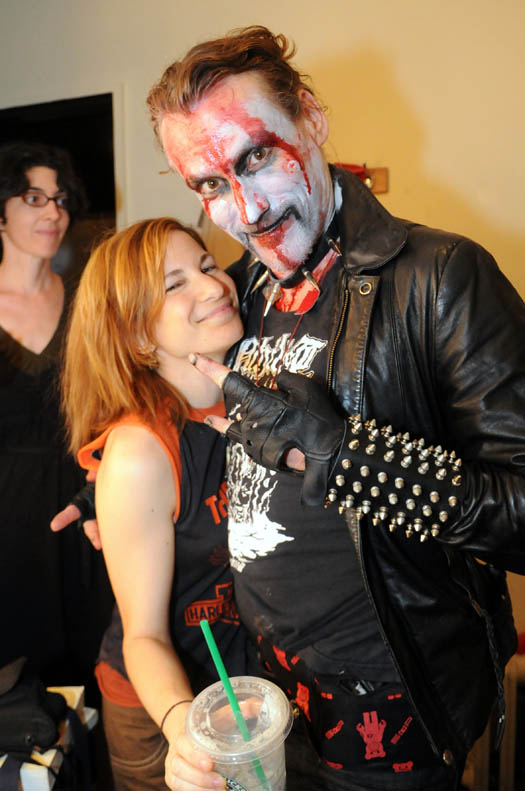 Alec Hanley Bemis curated this edition of the long-running Happy Ending Reading & Music series at Joe’s Pub on the theme of Process & Progress—a night devoted to people who make things and how they do it. It was an evening about creativity in action—how makers actually make what they make, including all their visionary insights and petty concerns. There are sub-themes of duality and repetition; artistic innovation and invention; the psychological relationship between shrink and patient, interviewer and subject; and also some brief insights into make-up, modern clowning and the ways artists outfit themselves to cope with the world’s harsh vacuity, distractions & short attention spans.

Maybe it was relevant, stimulating, and occasionally humorous, if not in a “funny ha ha” way, then in the manner in which a small baby sometimes puzzles over the food they’re given to eat. 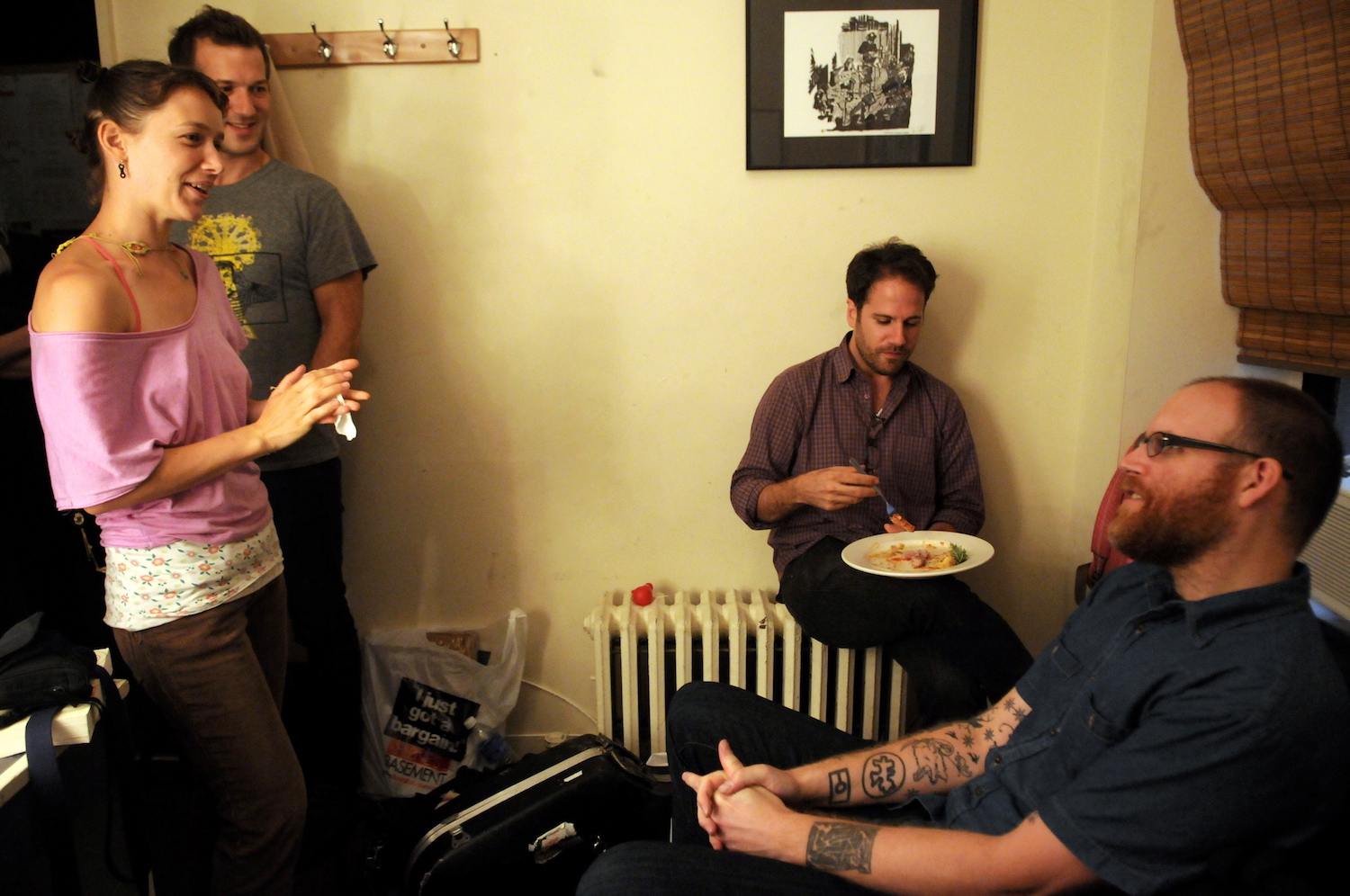 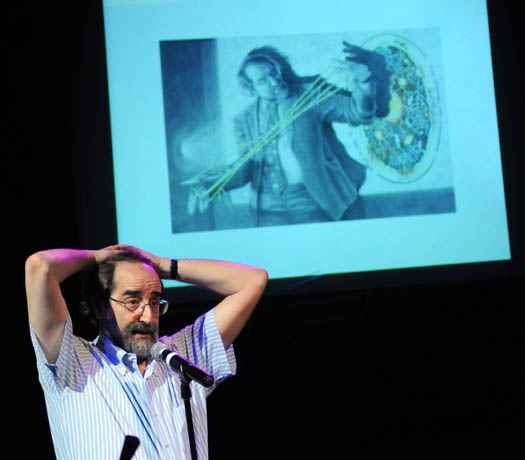 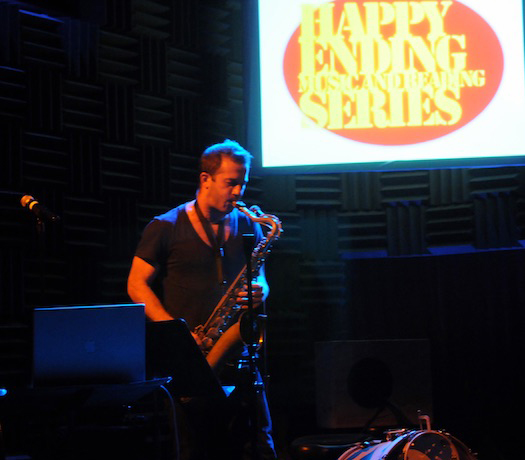